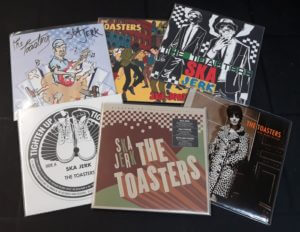 The link between Jamaican music and US soul/blues is very strong, and the tunes on this Screaming Records import EP are directly influenced by that 60’s vibe. All these songs were mixed by The Toasters frontman Bucket over the course of different projects,  “Ska Jerk” is post “Don’t Let The Bastards Drag You Down” album and was originally intended for a compilation project that never saw light of day.  The song in many ways sums up the vibe of the mid-1960s and the popular culture of that era. The style, the fashion, the dance halls, the attitude…and the soul music. Rounding out the single is their fantastic cover of the DAVE CLARK FIVE’s “Bits And Pieces” and the James Bond inspired. “Ska Finger”. We have a limited amount of copies back in stock with varied covers – if you prefer a specific cover message us and we will get that one to you! 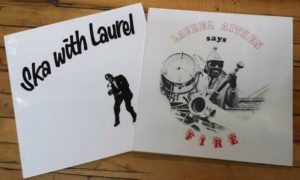 We are so proud to have these LAUREL AITKEN replica vinyl editions back in stock from Mad Butcher / Black Butcher classics! Must haves for fans of skinhead reggae, funky boogaloo soul, and Laurel’s unique style that can breath new life into pop standards. “SKA WITH LAUREL AITKEN” originally came out in 1966 on RIO UK, while the 1969 classic “SAY FIRE” originally came out on legendary imprint DOCTOR BIRD UK. We’ve also restocked the last copies of the 7 inch reissues of “Scandal In Brixton Market” and “Lawd Doctor” – essential skinhead reggae selections for the Boss DJ! END_OF_DOCUMENT_TOKEN_TO_BE_REPLACED

We are so pleased to have these must have 80’s classics from THE TOASTERS back in stock! One of my faves to this day is their 1989 classic “THRILL ME UP”, originally released on Skaloid. That was the heyday of singers Sean ‘Cavo‘ Dinsmore and Lionel ‘Nene‘ Bernard, who became so popular from this album that they got signed to a major label as the UNITY 2.  “POOL SHARK” was released on Unicorn in 1987 and contains early classics that the band still performs to this day!  END_OF_DOCUMENT_TOKEN_TO_BE_REPLACED 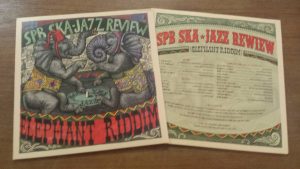 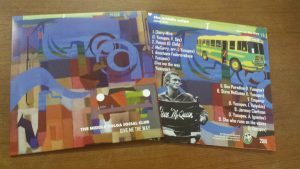 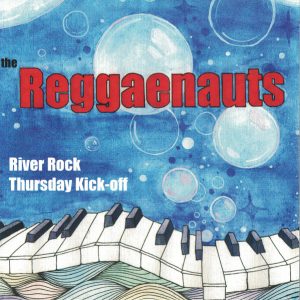 We are so proud to have another shipment from MAGNETIC LOFT Records who release the finest ska & reggae bands in Russia! The debut vinyl 7″ single from the REGGAENAUTS is here, two tracks of boss skinhead reggae sounds! “RIVER ROCK” is a slow tempo scratchy reggae number, the flip “THURSDAY KICK OFF” has a little bit more of a rootsy dub appeal for fans of LEE PERRY, OBSERVERS, etc. Restocks on last year’s LPs are here too! Back in the CD heyday we traded with several labels to get the finest ska sounds from Russia, and we distributed many by ST PETERSBURG SKA JAZZ REVIEW. In the early 2000’s Megalith Records released a CD too! A female fronted new-traditional band that truly rocks, fast tempos and summery ska jazz is the order of the day – and their latest “ELEPHANT RIDDIM” is now out on VINYL! Guess what? The MIDDLE VOLGA SOCIAL CLUB has a very similar sound, they remind me of EASTERN STANDARD TIME in the sense that spy-themes and cocktail jazz is a heavy part of their sound. Their debut “GIVE ME THE WAY” LP is a MUST HAVE too!! Check out the tunes at the label’s Bandcamp!  Keep a look out for the WHEELER DEALERS as they are the next big act from the Russian Federation! 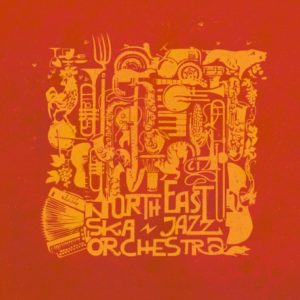 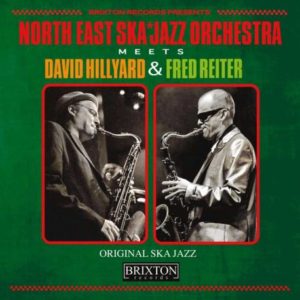 Two HOT SHOTS from BRIXTON RECORDS Spain! Following critical acclaim for their 2015 debut album “Stompin´& Rollin” and a string of explosive performances on the international stage, this whopping 18-piece Italian orchestra unleashes their self titled second album!  Nine new original tracks that explore Jamaican sounds from the perspective of a contemporary big band. The three singers deserve a special mention: Freddy Frenzy and his unmistakable style always faithful to the tradition of original ska, Rosa Mussin showing her powerful and soulful range in tracks like the  scorching ska tune “Share With You All” and Michela Gena who steps forward without fear in “oldies” land. Highly recommended listening!

We’ve also restocked the band’s limited edition 7″ single that features collaborations with the two sax heroes of the contemporary ska scene: David Hillyard (The Slackers) and Fred “Rocksteady” Reiter (New York Ska-Jazz Ensemble). Each of the guest stars delivers an own penned composition,  Side A – Disco’s Revenge (featuring DAVID HILLYARD) and Side B – Prime Suspect (featuring FRED REITER) 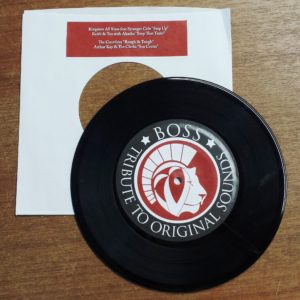 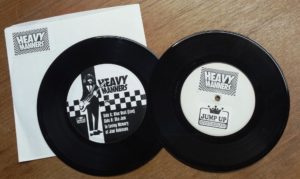 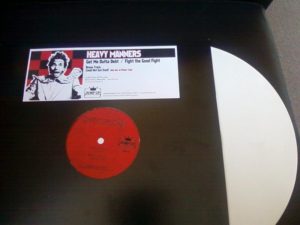 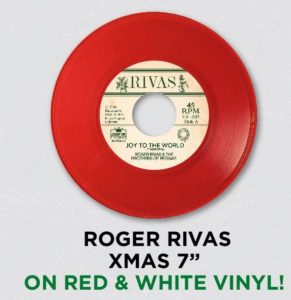 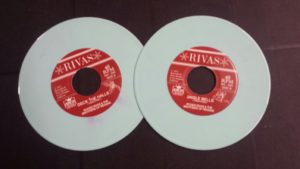 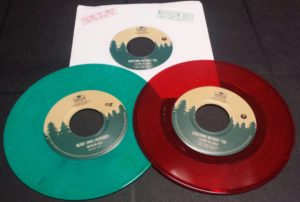 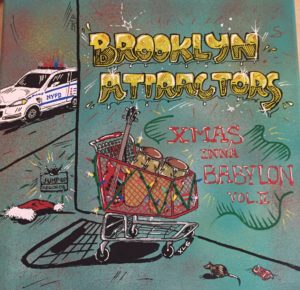