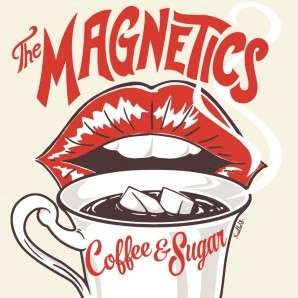 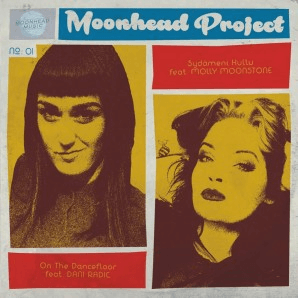 Welcome back GROVER RECORDS Germany who have supplied us with not only two of their most recent label titles but also the latest album from Danish legends BABYLOVE & THE VAN DANGOS!  Since they first set sail from the salty docks of Copenhagen in 2004, they’ve managed to place them selves among the top acts of the ska scene. Their music has brought them all over Europe and as far away as the land of the rising sun. They’ve played over 700 concerts ranging from some of the biggest festivals in Europe to stages not quite suitable for a seven piece band. They’ve released five studio albums and appeared on numerous compilations. The latest album “The Golden Cage” is released in 2019 and followed by an extensive tour in Europe. With their roots planted deep in the tradition of early Jamaican music, such as Ska and Rocksteady, Babylove & the van Dangos has let their branches grow wild with out any pruning. Listen closely and you will hear influences from everything from Blues to Doo Wop and the lyrical pendulum swings from political to the abstract. The codeword is timeless music that moves your soul as well as your feet. In the tradition of Jamaican music, this is dancing music and Babylove and the van Dangos is a band you want to catch live since it is through their live performances that they’ve managed to build a solid fan base through out all of Europe. Limited copies on the band’s own label – includes a PIN!  SORRY THIS IS TEMPORARILY SOLD OUT