Following in the footsteps of successful regional U.S. ska compilations like Mashin’ Up The Nation, Skaface, California Ska-Quake, New York Beat, and Ska Gone South, Jump Up! Records released American Skathic to expose the world to the wealth of ska music that has existed in the Midwest since the early 80’s. American Skathic’s 20 bands span the years 1981-1994, and dispelled the common belief that American ska exists only on the East & West coasts. American Skathic–A Portrait END_OF_DOCUMENT_TOKEN_TO_BE_REPLACED

Just tell us which tapes you want!  Email to jumpuprecords@gmail.com 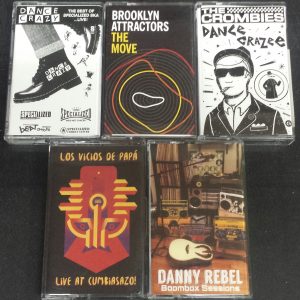 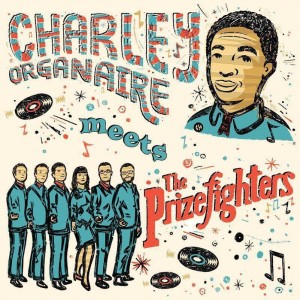