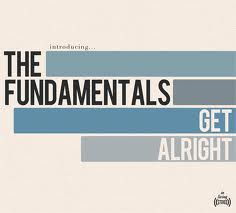 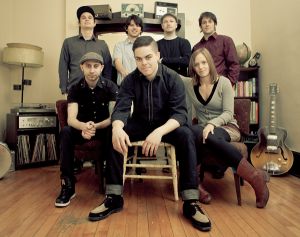 Color vinyl copies uncovered in a European warehouse!  “GET ALRIGHT” is the debut album from Montreal’s THE FUNDAMENTALS , a band that puts the SOUL back into ska and reggae, hitting you with hard grooving rhythms, powerful horns, and stunning male & female vocal harmonies.