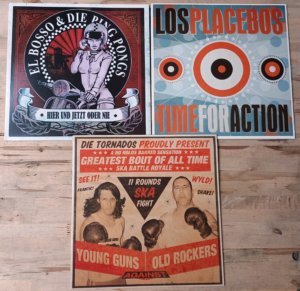 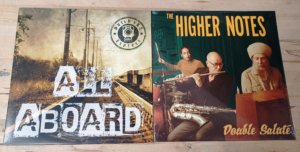 Two amazing gems from the Netherlands! First up is the killer 2020 album from all-star band DUTCH SKA EXPRESS, with members of Mr. Review, Beat Busters and Mark Foggo’s Skasters.  As you’d expect it’s manic fast paced modern 2-TONE with TIGHT grooves, great vocals, and a wall of HORNS. So darn catchy! Believe it or not there’s even a cover of GOTYE “Somebody That I Used To Know”!!!  On the other side of the ska spectrum is the 2021 vinyl issue from HIGHER NOTES (members of RUDE RICH & THE HIGH NOTES) who go way old skool on “DOUBLE SALUTE”.   This 11-track album is a salute to the originators, creators, musicians, studios and producers of Jamaican Ska and Rocksteady as all of them had their own massive impact on the sounds which they created together in unity.  Furthermore it’s equally a salute to the beautifully warm and carefully orchestrated sound of the 1950s, written by the likes of Duke Ellington and Billy Strayhorn, just to name two particular greats. Very limited heavyweight vinyl stock on Roots Unity Music. 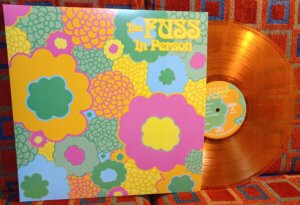 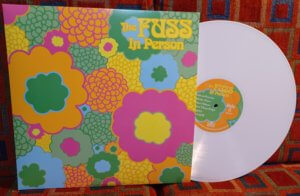 The Fuss is a dynamic ska and rocksteady band from Washington, D.C. Their sound pays tribute to the music of 1960’s Jamaica and the British Mod scene, while putting modern slant on the timeless styles. The group showcases 3-part female harmonies and a 3-piece horn section. The Fuss’s lively vibe gets a crowd going, yet is smooth and steady for a great groove. Since the band formed in 2014, they’ve shared the stage with The Skatalites, The Toasters, The Pietasters, Eastern Standard Time, The Interrupters, Save Ferris, The Steady 45’s, JC Brooks & The Uptown Sound, The Scofflaws, and many more. Their debut album “Ourselves” (2018) put the band on the international map, followed by appearances on top collections including Specialized “Check One-Two” and Ska Brewing’s “Drink The Ska”. On this brand new full length “In Person”, the band digs deeper, jazz progressions infuse traditional ska and rocksteady, with just a hint of two-tone and psychedelia. Over these dozen songs the message is thoughtful and provocative, sad and joyful as they explore the post-lockdown human condition. Produced by Jayson Nugent (aka Agent Jay) of The Slackers and features guest appearances by members of Eastern Standard Time. Jump Up is so proud to release this new album which we guarantee will end up on “best of” lists for 2022! Limited edition white and gold vinyl, also available on cassette tape and CD. 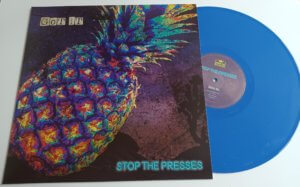 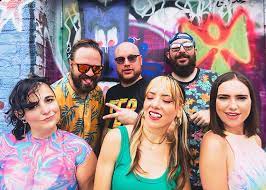 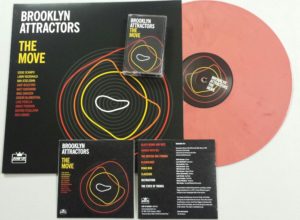 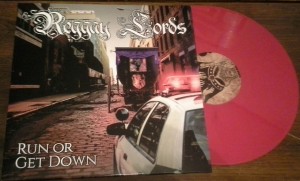 Copies discovered in a European warehouse! Very dark red copies. We are REGGAY LORDS, we employ presently or hath deposed members of The Slackers, The Forthrights, Rudie Crew, and the Hard Times. We find little the need to explain ourselves. Tidy thineself and make ready for a Mighty Murderous Sound.

Time was nipping at the heels of procrastinators worldwide. A myriad of great heavens turned cold with the winds of actuality. Dogs of human kind turn tail on their leaders and as the darkness swept through our shire of Brueklynn … emerged powerful and wondrous examples of we Reggay Lords. END_OF_DOCUMENT_TOKEN_TO_BE_REPLACED 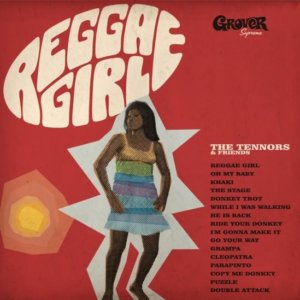 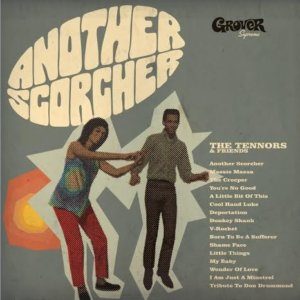 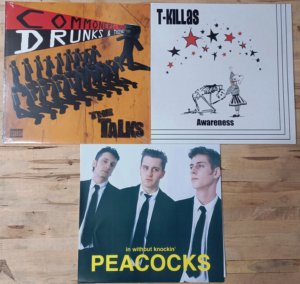 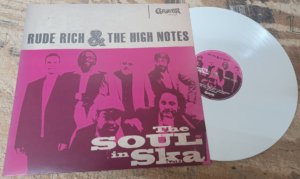 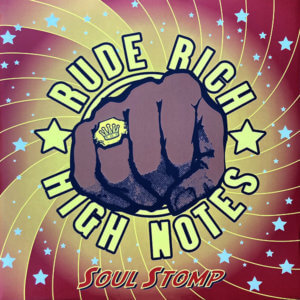 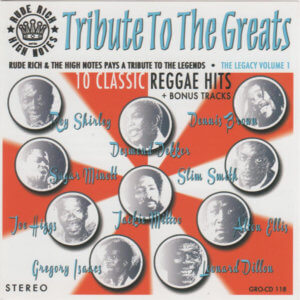 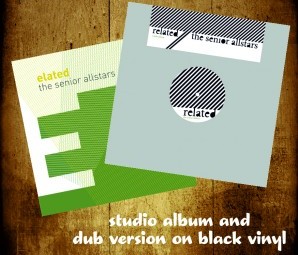