After 90’s ska boom had come and gone in the USA, many albums released in the early 2000’s were simply missed by  fans worldwide.  Hopefully, you realize artists like THE SPECIALS and labels like JUMP UP continued to support ska during “the lean years”….labels ran to release other styles (dare I say emo), and ska bands “changed their sound” to avoid being called ska. Guess what? There were some cool ska albums released at the turn of the millenium, including 2 albums by THE SPECIALS! Both “SKINHEAD GIRL” and “CONQUERING RULER” dig into the TROJAN RECORDS soundbook, and the band’s sound was top notch lead by RODDY RADIATION, NEVILLE STAPLE, HORACE PANTER, and NEOL DAVIES. Well done MAD BUTCHER, releasing these records on vinyl give the albums a new lease on life and will be enjoyed by an entire generation of vinyl fans! 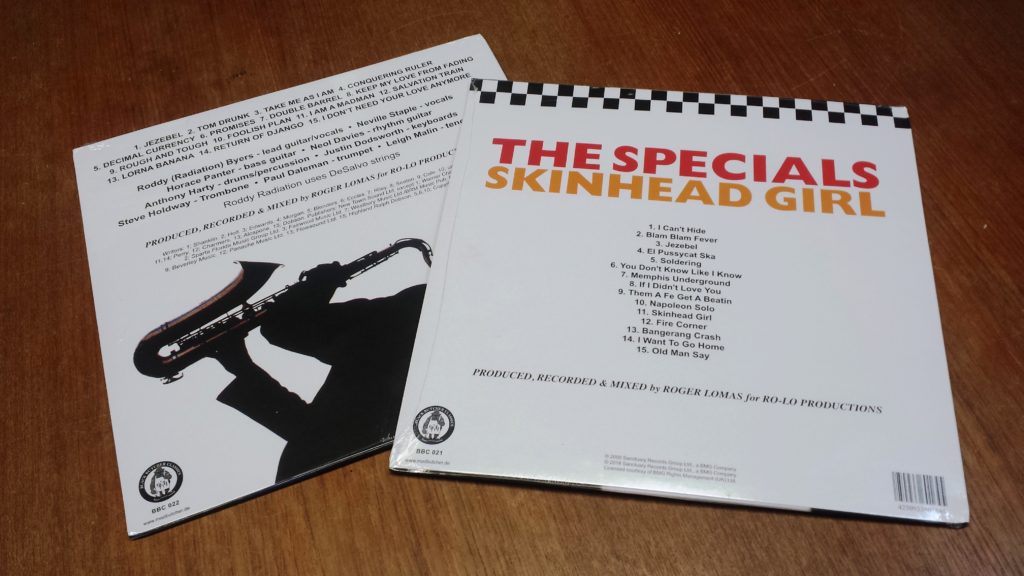 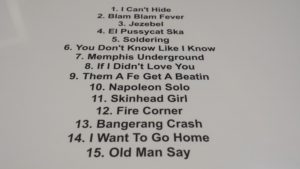 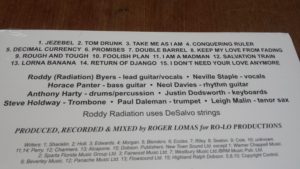