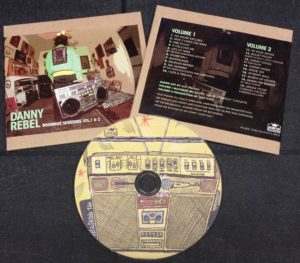 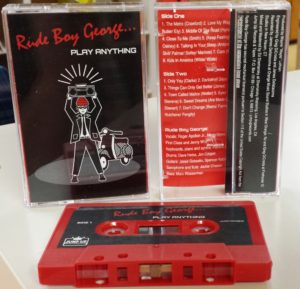 Every year at the SuperNova Ska festival we launch exclusive titles – these are for artists we REALLY want to give an extra push to! In 2017 we released he debut 7″ vinyl single for the SCOTCH BONNETS called “The District”, which included a fantastic reggae version of THE EVENS for all you Dischord/DC punk/Fugazi fans! What, you missed that release? No fear you get a second chance now! This year we were so happy to have brought Montreal acoustic ska/reggae one-man band DANNY REBEL, over the past 2 years we released his incredible “Boombox Sessions” for Cassette Store Day…and now both tapes are on one Compact Disc. END_OF_DOCUMENT_TOKEN_TO_BE_REPLACED 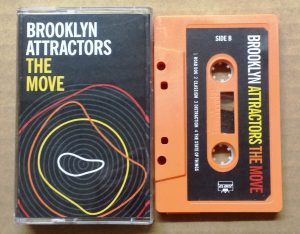 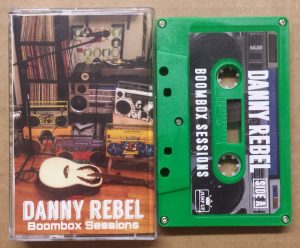 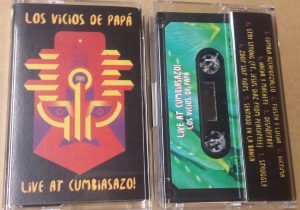 JUMP UP is leading the way in the ska/reggae world when it comes to cassette tapes! Being a kid in the 80’s, we grew up with them and are so happy to see them come back strong! We participated in CASSETTE STORE DAY 2015 with our PRESSURE DRIP compilation, and since then we released the debut album by THE CROMBIES on the glorious magnetic format! Now we are ready to add three more to the discography! Get all three tapes for only $15 postage paid by clicking HERE. END_OF_DOCUMENT_TOKEN_TO_BE_REPLACED