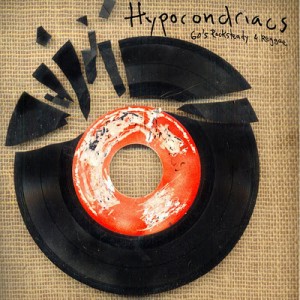 From what we know this four piece had contracted a very rare and highly contagious disease that nobody could diagnose.  Because of this, fans were afraid to just touch a copy of the LP – you can imagine what that did for sales!  The band had given up on live shows altogether.  Copies of the LP that survived seemed to have been scrubbed clean by the owners, and also included a “farewell note” from the band, which we have put into Google translate for non-Spanish speakers:
END_OF_DOCUMENT_TOKEN_TO_BE_REPLACED