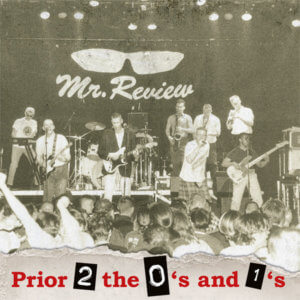 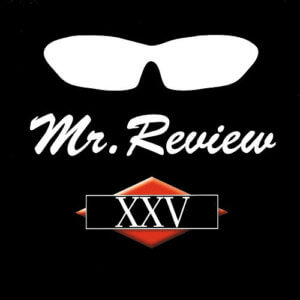 The MR REVIEW vinyl keeps coming! One of our favorite bands from the late 80s / early 90s European ska explosion follow up the reissue of their  2010 “comeback” album XXV with a new collection of rarities, outtakes, singles, and live goodies titled “PRIOR 2 THE 0″s AND 1’s”.  When the dynamic Dutch ska duo of Rude & Visser got the band back together in 2010 we were so excited, the album “XXV” was originally self released by the band on CD and then in 2012 on a very limited vinyl picture disc. Fast forward to 2020 and reissue kings Mad Butcher released the band’s first two classics on vinyl (see earlier post) – fans immediately started to demand more vinyl!  Now in 2021 we get an even cooler rarities collection!

Both these new vinyl editions are limited and are must have additions to every MR REVIEW collection! 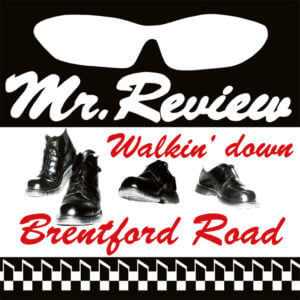 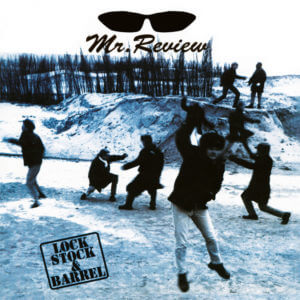 The European late 80s / early 90s classics keep coming! MR REVIEW are literally still one of our favorite bands of all time!! An incredible nutty sound full of uptempo manic 2-Tone ska, these Dutch superstars write some of the catchiest tunes of all time. A Unicorn Records classic in 1989, Mad Butcher Germany reissue in 2020! Check out the tunes “Another Town”, “Ice & Snow”, and “The Feeling’s Alight” if you don’t believe me! When the band returned in 1994 for their second album on Grover Records…..it oddly never came out on vinyl. Now it exists 25+ years later!