Things are really happening for our Midwest heroes THE PRIZEFIGHTERS! Not only have they done us proud backing Stranger Cole, Roy & Yvonne, Derrick Morgan and Charlie Organaire here i Chicago but their new 2019 album is appearing on many “best of ” lists already! Since more and more new fans are discovering our hard working crew from Minneapolis, we’ve re-stocked their crowd sourced 3×7″ series and  got some black vinyl debut LP copies too! Check out this excellent detailed review at DUFF GUIDE TO SKA! END_OF_DOCUMENT_TOKEN_TO_BE_REPLACED 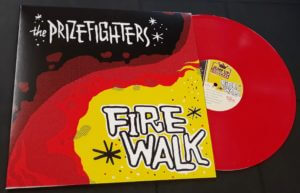 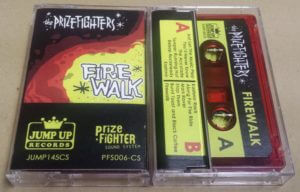