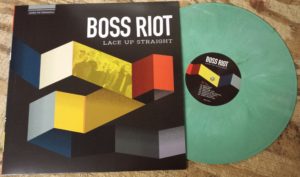 “FLOORSHAKER!” is the hottest sound from reggae’s past, taking the best from KING HAMMOND’s “KING AND I” and “JACUZZI” CD releases- creating the finest vinyl release of 2011. MARCO ON THE BASS blog  calls it “a startling crisp and addictive collection of skinhead reggae tracks that pay homage to the originals that inspired them but retains a contemporary pop feel”.  It’s 14 tracks dripping with piercing organ, vintage disco-era keyboards, powerful brass,  JUDGE DREAD / PRINCE BUSTER style chat/sing , and hypnotic guitar and bass – it truly is a FLOORSHAKER! END_OF_DOCUMENT_TOKEN_TO_BE_REPLACED 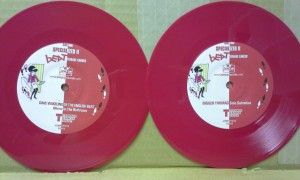 The new SPECIALIZED 7″ series is here! A cancer charity project between JUMP UP Records and the TEENAGE CANCER TRUST / SPECIALZIED PROJECT in the UK.  Amazing new versions of your favorite (ENGLISH) BEAT tunes released on three limited edition red vinyl singles. Check out this in depth review of the singles at DUFF GUIDE TO SKA

SORRY, THIS SERIES IS NOW OUT OF PRINT